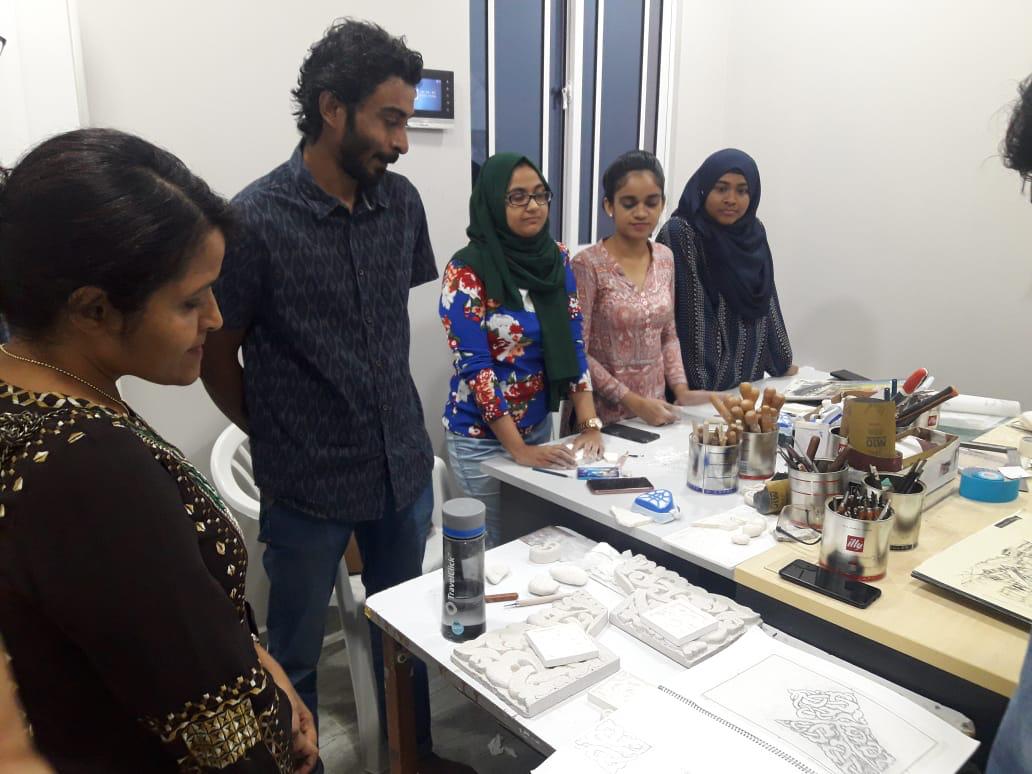 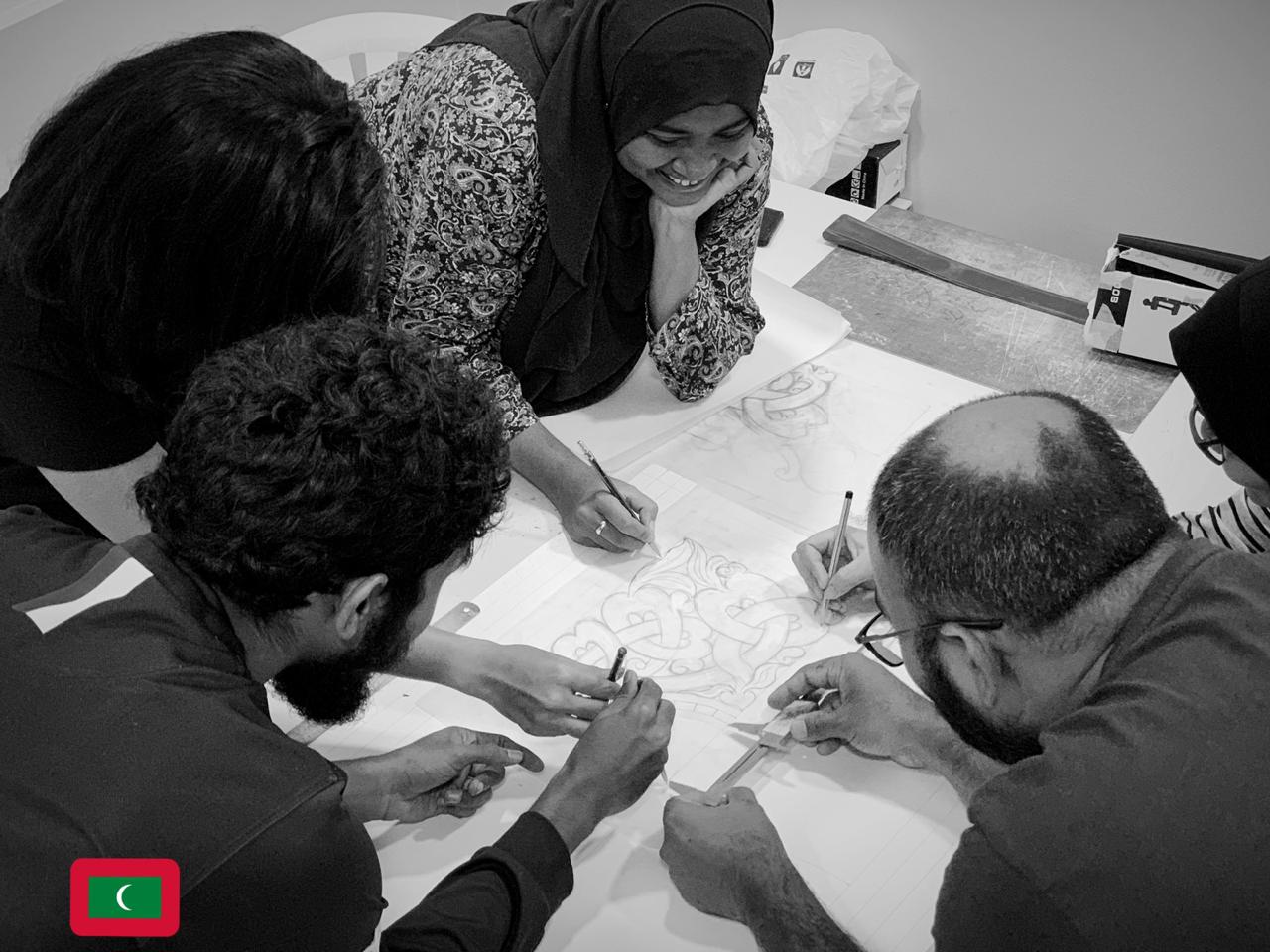 The Traditional Stone-carving Course was an initiative of the Maldives Association of Tourism Industry (MATI) and Gadheemee Collection, in association with the Ministry of Arts, Culture and Heritage.

The purpose of this course was to train new craftsmen and craftswomen in the art of Maldivian traditional stone-carving (locally known as ‘’galuvadaann’’).

Research suggested that Maldivian traditional stone carving was a dying art with very few traditional stonemasons/carvers operating in Maldives. Hence, MATI felt that this was a highly valuable cultural asset in need of revival.